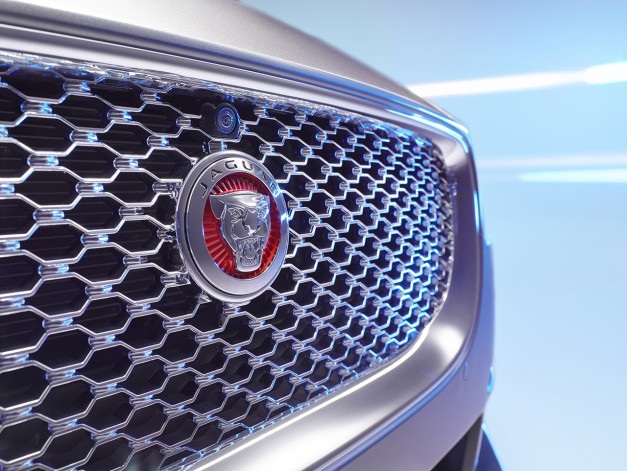 Jaguar and the inline-six go together like coffee and breakfast in that the two are known to be hallmarks of each other. Jaguar has a fastidious history of producing one of the most legendary engines of them all–their famous “XK6” inline-six.

Nearly a half-century, the pre-World War II racing-derived motor served duty in everything from Jaguar’s legendary motorsports programs, to even piloting some of the world’s most luxurious limousines for the highest Britain’s royalty. So a return to inline-sixes for Jaguar would be like the near-equivalent of BMW reinventing the E30 M3 and taking a huge leap-back for the sake of tradition.

Though I don’t mean taking a step-backwards in terms of technological progression since the inline-six has many operating benefits over the cost- and packaging-conscious V6. An inline-six engine is anything but obsolete.

Word comes from AutoCar, who apparently received the tip from some J-LR “internal sources,” who said a new straight-six mill could surface as a part of Jaguar’s new generation of Ingenium engines. Some rumors in the past have surfaced regarding the possibility of Jaguar’s return to the inline-six in 3.0L turbocharged form. From that, they can also make a new 1.5L three-banger mill for new prospects as well.

Like any other automaker however, Jaguar-Land Rover haven’t shed any bit of detail in any sort of official context.